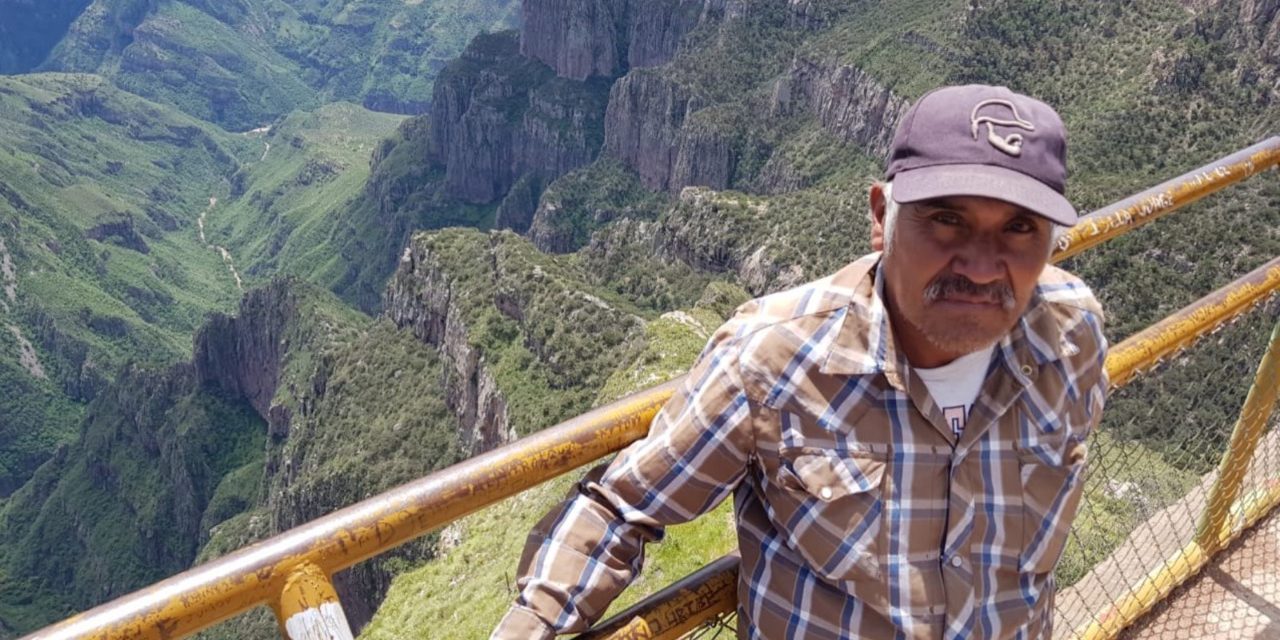 One year after the murder of Human Rights defender Rararmuri, Julian Carrillo, we call on the European Union to intensify efforts against justice for his murder.

Julian’s murder was a tragedy announced, as he had protective measures from the Mexican government. So far, an adequate solution has not been found yet.  Julian’s relatives have not been able to return to their community without being in danger. The defense of  the territory should not be a death sentence, we urge the European Union to strengthen its support and commitment in favor of human rights and demand accountability so that there are no other deaths such as Julian Carrillo.

Open Letter to EU on Inter-American System on Human Rights