15/05/2018 | Human Rights Defenders and Justice, News, Right to a Life Free of Violence, Right to Food, Land and Territory |

This Monday 14/05/2018 marks the start of the European tour that will take members of the Civic Council of Popular and Indigenous Organizations of Honduras (COPINH) to some of the main European capitals, to denounce the lack of recognition of indigenous communities and protection of human rights defenders in Honduras.

Corruption between the Honduran judiciary and the Honduran executive is also a cause for concern among human rights defenders, as is the case of Berta Zúñiga Cáceres, an indigenous activist and coordinator of COPINH, who will be in Brussels this Monday to meet with the European Union’s Foreign Service.

More than two years after the murder of his mother, Berta Cáceres, a human rights defender, environmental activist and winner of the prestigious Goldman Environmental Prize, the International Advisory Group of Experts – GAIPE – released a report in November 2017 that revealed a lack of diligence in the investigation, including the absence of prosecution of potential intellectual authors of the murder. Members of GAIPE will be among the members of the delegation to present the progress of their research.

With this European tour, the delegation wants to denounce the impunity that remains in the case of Bertha Cáceres and the community of Río Blanco, due to the lack of dismantling of the economic and political structure behind the aggressions, as well as the fundamental sources of risk for COPINH. He also wants to show that Bertha’s case is an emblematic case from which both the systematic continuity of impunity and the claim to the rights of indigenous communities can emerge. It is also about denouncing the actions of the State that seek to protect the structures behind the murder and persecution of the indigenous communities that defend their territories, and to show the responsibilities of the international financial institutions in cases of human rights violations in extractive projects in Honduras.

Members of the delegation

Daughter of Berta Cáceres. Member of COPINH and one of the spokespersons in the demand for justice, truth and guarantees of non-repetition of the crime of her mother Berta Cáceres.

Guatemalan lawyer and notary. A group member of the International Advisory group of experts (GAIPE), an independent group that investigated the murder of Bertha Caceres.

Lawyer, human rights defender and social leader. Ex-prosecutor and current Political Coordinator of “Broad movement for dignity and justice” or “Movimiento Amplio por la dignidad y la justicia”. He is also the coordinator of the legal team for justice in the case of Bertha Caceres.

President of the Indigenous Council for the community of Rio Blanco, Intibucá; where the “Agua Zarca” hydroelectric project is intended to get started.

It will also be a good time to talk about the current situation in Honduras after the last controversial elections.

CIFCA seen by its members 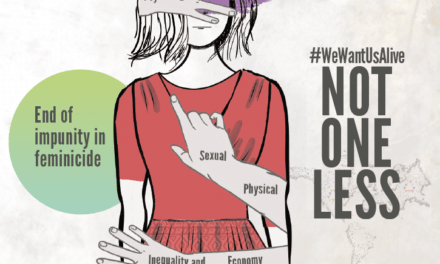 End of Impunity in Feminicide 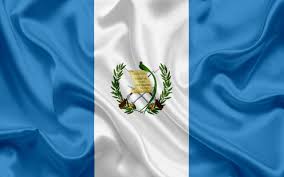 Recommendations to the European diplomatic community in Guatemala 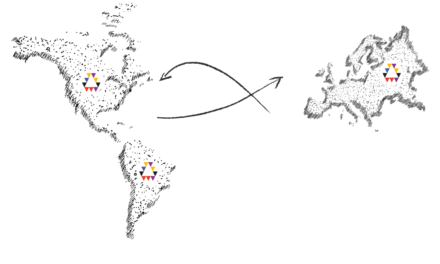