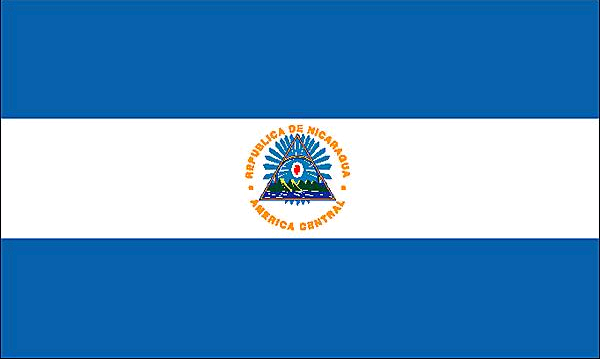 EU-LAT Network (formerly CIFCA and Grupo Sur), along with CIDSE Network, composed by 58 European and international organizations express their deep concern about the deaths, disappearances, and attacks against journalists and freedom of expression reported in Nicaragua. We call upon the European Union and its Member States to condemn these facts, to publicly support human rights defenders, and to request the State of Nicaragua to respect international human rights obligations.

On April 17, the government of Nicaragua announced the implementation of reforms to the Nicaraguan Institute of Social Security (INSS). In opposition to the reforms proposed by the Executive, protests were organized by Nicaraguan citizens throughout the country.

Within the framework of these protests, and according to the information reported by the Permanent Commission of Human Rights (CPDH), at least 63 people have been killed, in most cases students killed mainly by bullet shots, a figure that is increasing day by day due to the large number of young people reported as missing. Among the dead is the journalist Miguel Angel Gahona, who was killed by a gunshot to the head, while transmitting live via social media during the day of the protests in the city of Bluefields, in the Autonomous Region of the South Caribbean Coast, on April 21st. 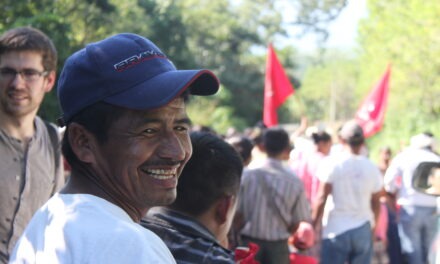 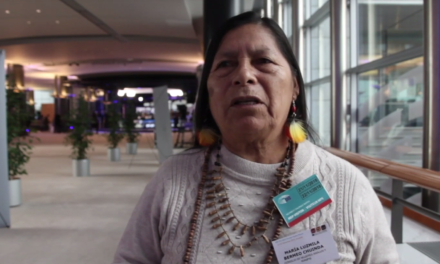 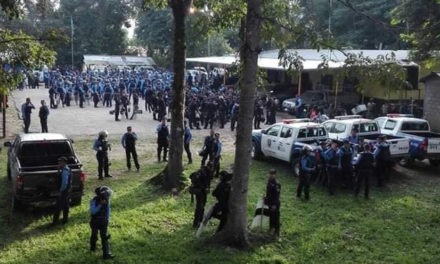 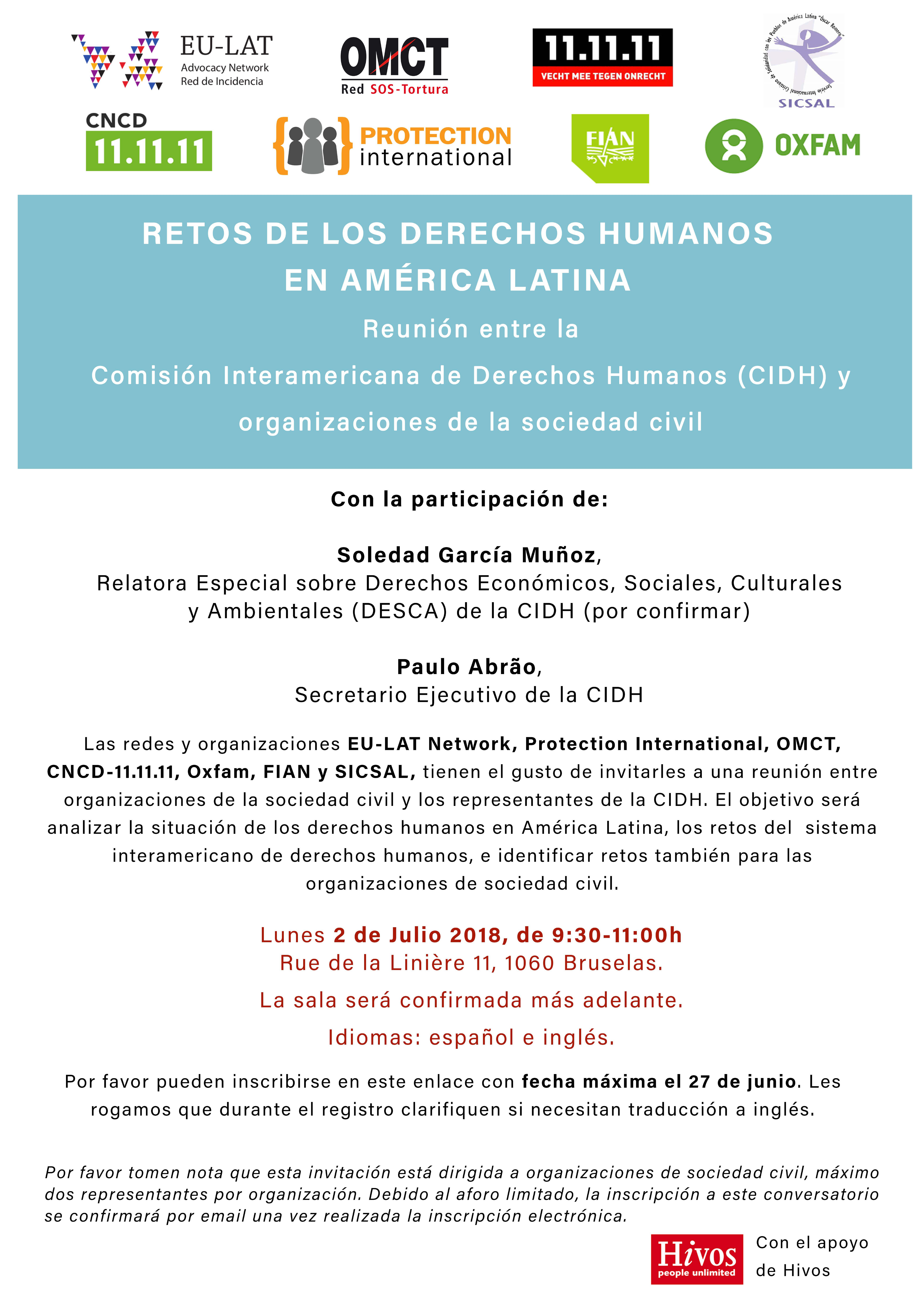