Peru: Letter to the European Commission on the ratification of the Escazú Agreement 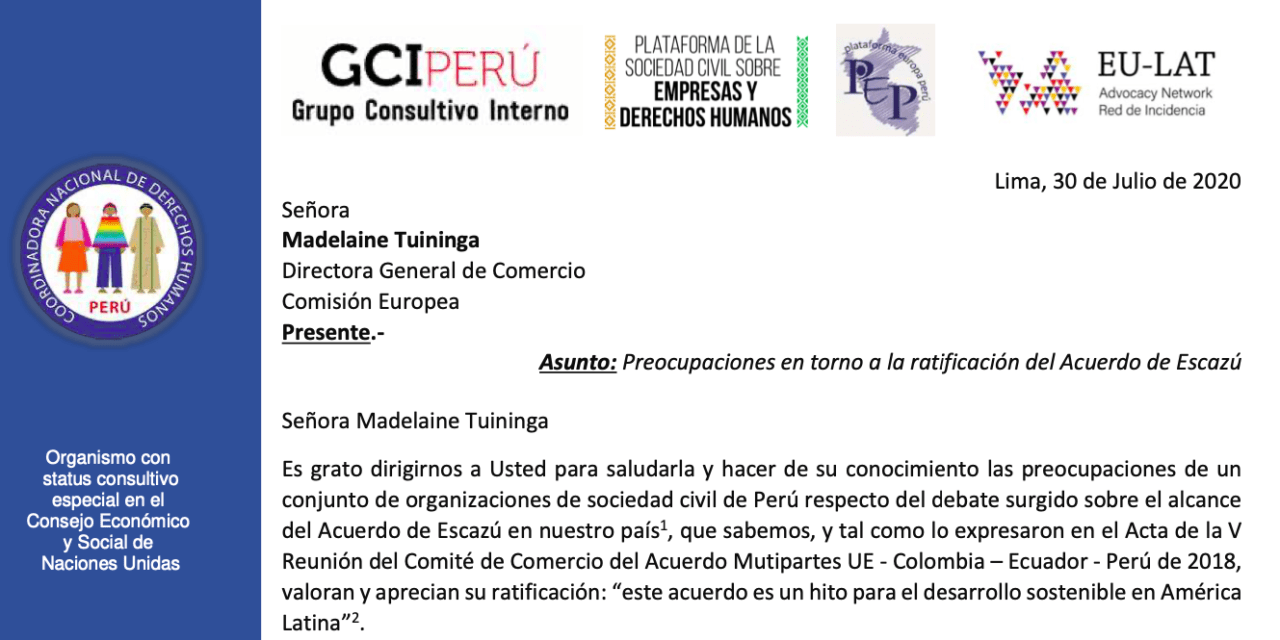 A group of Peruvian and European organizations have sent a letter to the Director General of Trade at the European Commission, Madelaine Tuininga, to express our concern about the ratification of the Escazú Agreement. The Escazú Agreement, signed by Peru in September
2018, is the first environmental treaty in the Latin American region and the only one in the world in containing clauses referring to the defence of environmental defenders. The implementation of this agreement will bring multiple benefits in the consolidation of environmental democracy and the strengthening of governance in decision-making which is why we urge the European Union to make a statement in favour of its ratification. The deadline for signing and ratifying the agreement is September 26, 2020. As of today, 22 countries have signed the agreement and only 9 have ratified it. 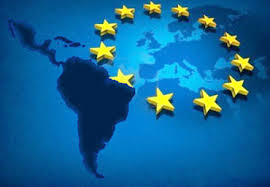