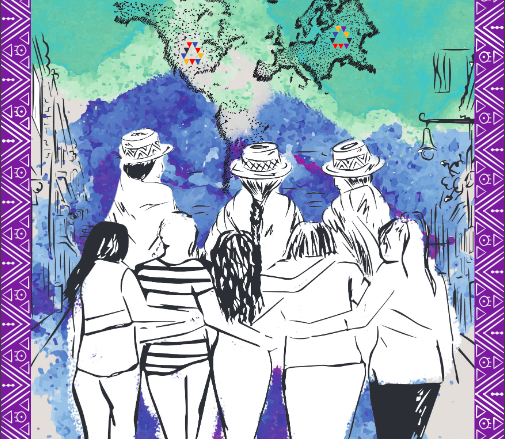 In an Open Letter directed at the European authorities, the EU-LAT Network and the Plataforma Europa Perú (PEP) express great concern about the Human Rights violations that have occurred in light of the recent political developments in Peru.

Since the events on the 7th of December 2022, an alarming number of more than 50 Peruvian citizens have died and more than 500 nationals have been injured during citizen protests. Meanwhile, protesters and human rights defenders appear to have been subjected to arbitrary detention and have been denied the right to due process.

Given the gravity and duration of the situation, the EU-LAT Network urges the European Union to insist on compliance with international human rights standards in its exchanges with the Peruvian government. In doing so, it is essential to maintain open and articulated channels of communication with local civil society organisations and human rights defenders in all affected areas in Peru. 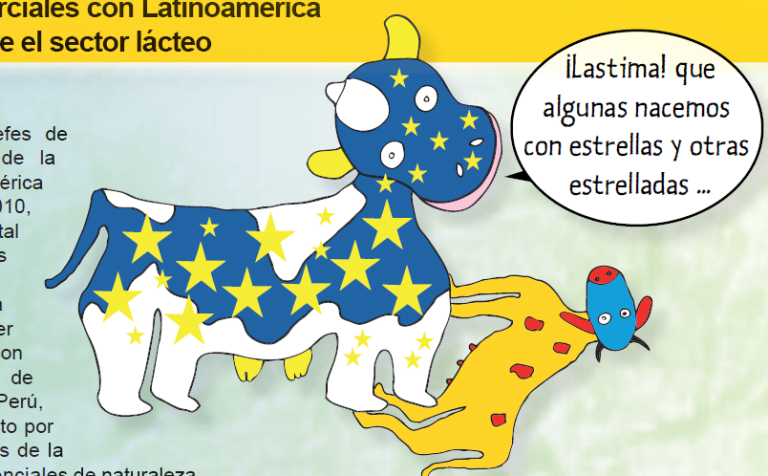 CIFCA seen by its members 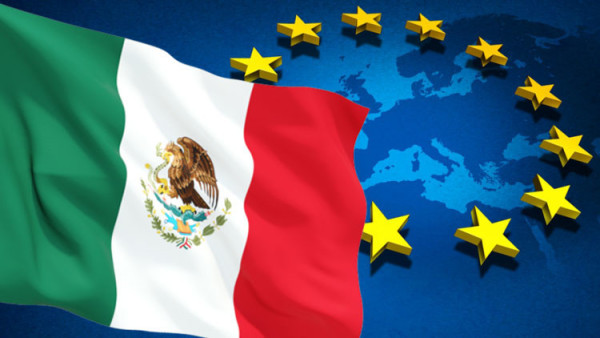