We the undersigned Euro Parlamentarians, send warm greetings to the Forum for the Defense of Indigenous Peoples´ Lands and Territories, taking place on 8 and 9 of December 2011. We congratulate the indigenous peoples of Guatemala who are organising this important initiative, and the indigenous delegates who are travelling from other countries in the region to take part. In the month of June this year, ourselves and 34 of our fellow Euro MPs, sent a letter to Catherine Ashton, Vice‐President of the European Commission, in which we expressed our serious concern about the grave human rights situation for the indigenous peoples of Colombia and Guatemala and the lack of respect for the right to free, prior and informed consultation which is a major contributing factor to this situation. We have asked the European Union to develop a unified policy throughout all of its institutions and programs, which fully respects the rights of indigenous peoples, to inform on how the UN Declaration on the Rights of Indigenous Peoples, the adoption of which was supported by the European Union in 2007, has been included as a conceptual framework for this policy, and to raise questions on the human rights of indigenous peoples with the Colombian and Guatemalan governments.

We also hosted a hearing in the European Parliament in which we heard testimonies from Colombian and Guatemalan indigenous delegates, who told how mining projects implemented without their consent in their lands, were placing them under serious risk, and how Free Trade Agreements would exacerbate this situation. We will talk about these testimonies during the parliamentary debates on the Agreements during the following months. We are deeply saddened that the situation for indigenous peoples in Colombia and Guatemala has not improved over the months since indigenous delegates visited our parliament. The ONIC has reported the murder of over 70 indigenous peoples in Colombia so far in 2011 alone, and at least 35 indigenous peoples remain at risk of extinction within the country. In Guatemala 58 community consultations, coordinated by the Political Council of the Western Regions, have taken place in good faith during which more than one million indigenous people have expressed that they are opposed to megaproyects in their territories. Meanwhile, indigenous people have continued to suffer criminalization of their struggles, as shown in the legal prosecution of at least 60 people due to their oposition to megaproyects.

We strongly applaud your resistance in the face of these unacceptable situations. We wish you a highly successful event which contributes to the struggle for the defense and full respect of your individual and collective rights.

Catherine Bearder ‐ Group of the Alliance of Liberals and Democrats for Europe; 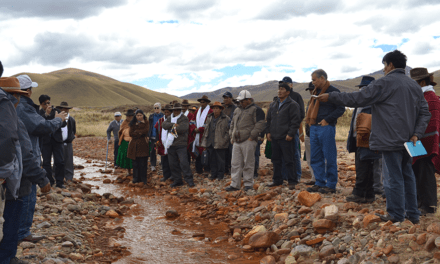 Due Diligence from the EU: a call for an ambitious law that will change the paradigm in Latin America 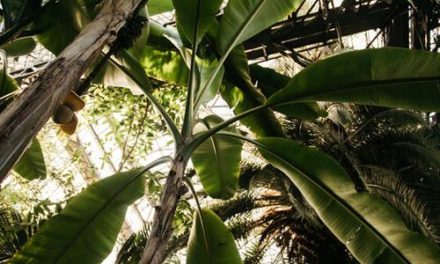