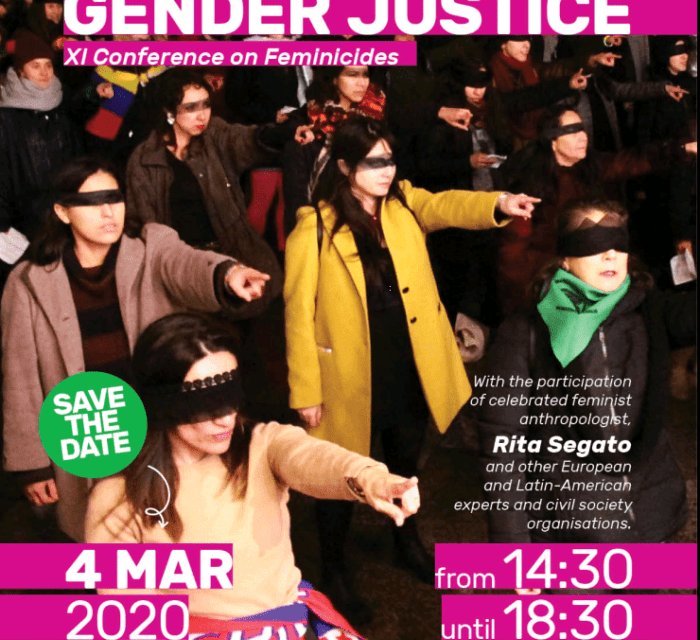 The XI Conference on Feminicides: Fighting impunity, advancing towards gender sensitive judicial systems has been postponed following the decision of the President of the European Parlament on measures to be taken in connection wih the COVID-19 outbreak.

A new date will be communicated as soon as possible.

In recent years many countries in the EU and Latin America have introduced laws to criminalise gender based violence and in some cases even recognising feminicides as a specific criminal offence. These laws constitute a step forward in recognising the seriousness and particular characteristics of this widespread unacceptable reality, but just adopting these laws does not guarantee that the  public policies necessary to prevent and eradicate this phenomenon will be implemented. Some laws are only isolated penal provisions, which introduce a new crime without contemplating prevention measures or public policies  ensure investigation, punishment and eradication of this phenomenon. As they are criminal laws, they are far less costly for the State than the resources that some countries need to invest in order to address the structural problems, remaining stereotypes and often sexist procedures of the judicial system which lead to impunity of feminicide and other crimes. It is the responsibility of the state to overcome the socio-cultural, economic and political disparities that limit women’s access to justice and their right to live without violence. 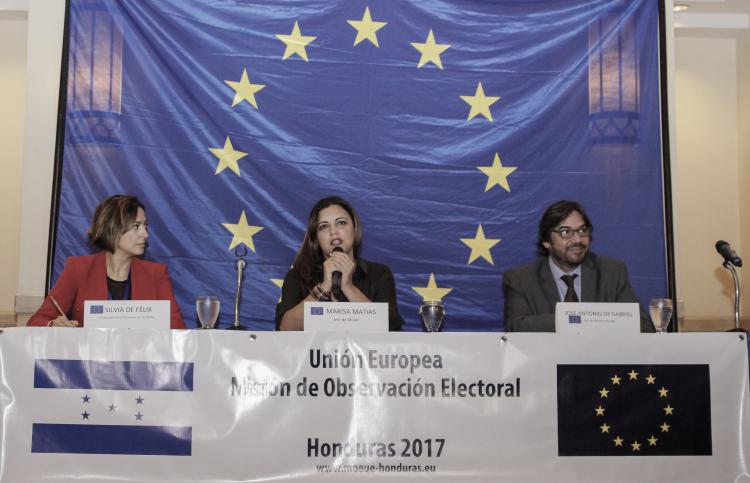 Open letter to the European Union and its member states 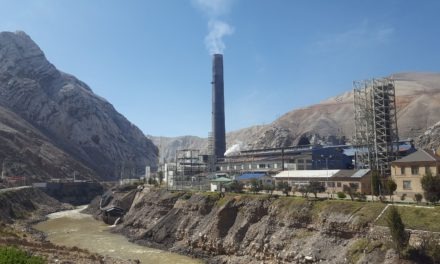 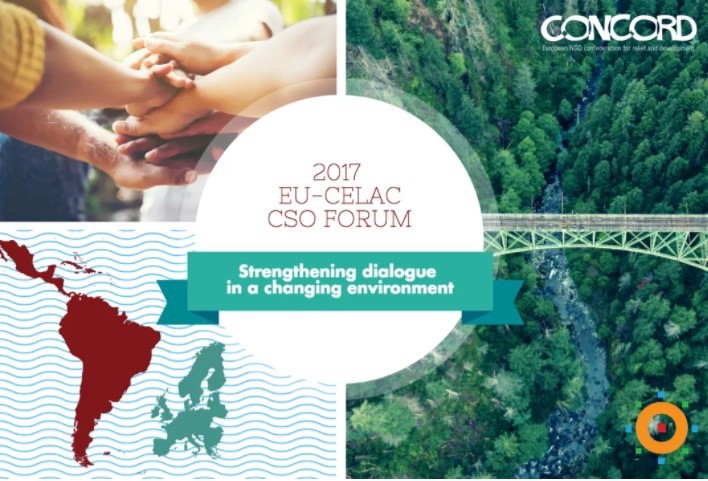