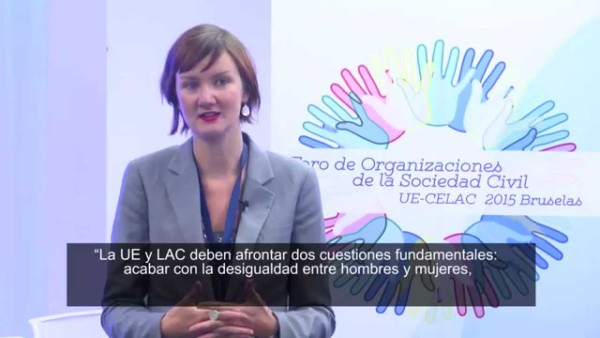 The EU in Latin America: a good partner?

The EU plays a major role in Latin America, being one of its biggest development aid donors and its second largest trading partner. From 2001 to 2011 exports of raw materials from Latin America to the EU increased steadily by a total of 52%. Yet often the aggressive extraction of natural resources has negative impacts on the local environment and increases the forced displacement of local people and other rights violations.

For Laura Sullivan, Vice-President of CONCORD, the European NGO confederation for relief and development: “Europe needs to have a fairer relationship with Latin America, ensuring that its policies on trade, energy and agriculture are coherent and do no harm. 2015 is a make or break year for EU development commitments.”

Miguel Santibáñez, Coordinator of the Mesa de Articulación says that “in the present context, the two regions show similar worrying trends. Economic interests are prioritized in bi-regional relations over human rights and poverty reduction, and universal access to basic social services is limited.”

European civil society networks based in Brussels with a strong focus on EU-Latin America relations including the ACT Alliance EU, CIDSE, Cifca, Grupo Sur and Oidhaco view the forum as a strategic opportunity to highlight the importance of promoting relations between the two regions, focused on human rights and gender equality, sustainable alternatives to the current economic model and the creation of a more just and inclusive society.

A joint declaration from forum will be published on 20 March to influence public opinion in the European Union, Latin America and the Caribbean. 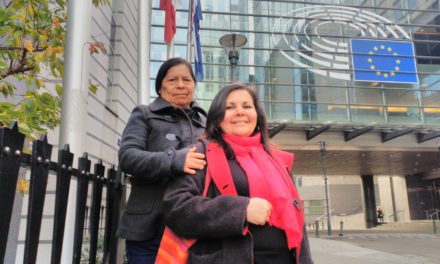 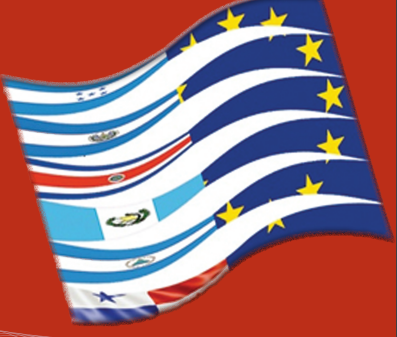