AL Europe and Latin America have pledged to fight together against this scourge; however there have been few results

According to the UN, Honduras ranks in first place for femicide worldwide in countries not at war

In Spain, during the months of January and February 2016 alone, there have been 18 femicides and in France 1 murder in every 5 is a femicide.

Brussels, 8 March 2016. In 2014, the World Health Organisation (WHO) defined the abuse of women and girls as a public health crisis and as a global epidemic. According to a report by UN Women on Latin America, in 2015, 14 of the 25 countries with the highest rate of femicide were in Latin America. And in Europe, according to the Fundamental Rights Agency (FRA), 33% of European women have suffered physical or sexual violence in their lifetime. On International Women’s Day, to raise awareness of this dramatic reality, the Brussels-based civil society networks CIFCA and Grupo Sur have sent a letter to Ms. Mara Marinaki, the new Principal Advisor to the EU External Action Service on gender, reminding her that Europe and Latin America have important and outstanding joint commitments to end violence against women and girls and femicide in both regions.

The letter refers specifically to commitments made under the Action Plan signed by the heads of state from the two regions during the most recent EU-CELAC Summit, held last June in Brussels. The Action Plan includes a chapter focused on gender, which has been welcomed by Civil Society; however, the low degree of implementation of the chapter is cause for concern.

“Other chapters of the Action Plan, such as the one regarding drugs, have seen progress and are being implemented. However, the chapter on gender has not responded to the magnitude of the problem, because States have not shown a real desire to translate the plan into public policy”, says Erika Gonzalez, Brussels Officer of the Grupo Sur European NGO network.

That is why this International Women’s Day, the networks are sending a message to the EU External Action Service and Ms. Marinaki, asking the EU to take a leading role in the eradication of violence against women and girls in Latin America and Europe.

For Marta Ibero, Executive Secretary of the CIFCA network, the chapter on gender issues needs to be equipped with a specific budget, to set specific goals and activities, and define mechanisms for monitoring and evaluation because, otherwise, “we run the risk that this initiative will be no more than a statement of good intentions”.

Moreover, both CIFCA and Grupo Sur reiterate that it is essential that women’s and feminists’ organisations in both regions can actively participate with the EU and CELAC in the design, implementation, execution and monitoring of this Action Plan “so that it be enriched by the knowledge and experience of those who actually struggle daily for the eradication of violence against women and girls and femicide”.

You can download the letter to Ms. Marinaki and the pres release in spanish, french and english: 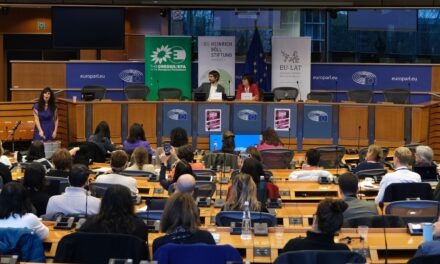 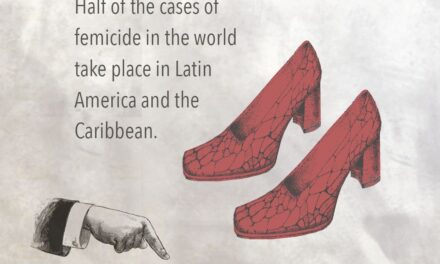 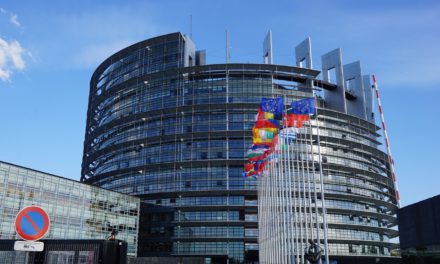 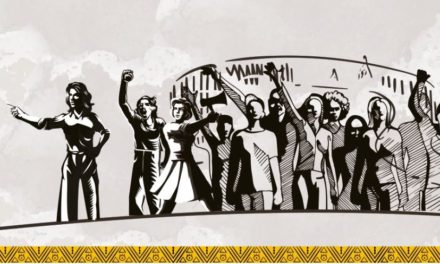