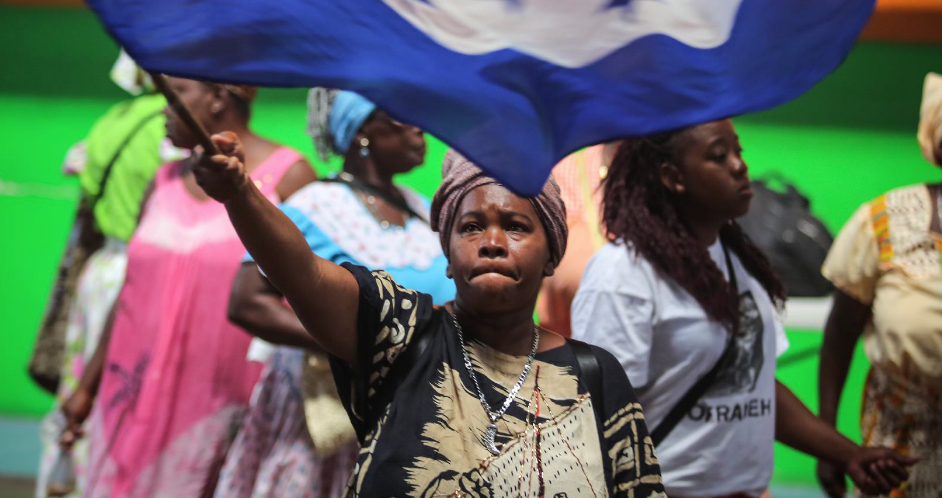 Leaders and representatives from Honduran civil society visit the European capital to present the economic, social and cultural rights (ESCR) situation in Honduras and look into the EU’s relationship and commitments with their country.

The speakers’ delegation pays a visit to Brussels to share the recent report by the UPR Platform (Plataforma EPU), presented at the United Nations headquarters in Geneva, during the 58th session of the Committee on Economic, Social and Cultural Rights. With no very encouraging findings, the report uncovers the situation human rights defenders face for protecting environmental rights and natural resources. As a result of their work and commitment, human rights defenders are subjected to acts of violence, harassment, death threats and assassinations.

The best known case internationally is that of activist Berta Cáceres. Nevertheless, José Gaspar Sánchez, a member of the Civic Council of Popular and Indigenous Organizations of Honduras, (Consejo Cívico de Organizaciones Populares e Indígenas de Honduras – COPINH), and a member of the Honduran delegation on the current speaking tour, states that “many human rights defenders in the country have lost their lives defending nature, our common heritage, and most of these killings have been carried out by the police and military” thereby directly pointing to the responsibility of the authorities in these events.

Moreover, Gaspar Sanchez adds that “we members of COPINH continue to be kept under permanent siege by the company Desarrollos Energéticos SA (DESA), and repressive state forces. Both the military and employees of this company have been accused of killing Berta”.

Another defender and member of the tour, Irma Lemus, from the Permanent Human Rights Observatory of Aguán (Observatorio Permanente de Derechos Humanos del Aguán – OPDHA), adds to these allegations by stating that “in Bajo Aguán, those of us who defend our natural resources have been the victims of permanent harassment from justice officials, the very people who should be ensuring that our human rights are respected. I myself suffered a criminalisation process that lasted almost two years. I am only free from this now because the State failed to present any evidence against me”.

For his part, Marlon Ochoa, Executive Director of FIAN Honduras, reports that this violence is a direct consequence of the dominant model for economic growth, which is supported and sustained by states despite the negative impacts this has on rights and peoples: “The Honduran government actively promotes a development model that violates the economic, social and cultural rights of Honduran communities, particularly those living in rural areas, including indigenous and small farming communities”, he concludes.

The speakers’ visit to the capital of Europe has been supported by the European organizations  ACT Alliance EU, CIFCA, FIAN International and Grupo Sur. The Brussels-based organizations recall that some projects in Honduras have investment from European companies or development banks. They also express support to the request by the European Parliament to the European Commission in its recent resolution, urging that European aid does not encourage or allow projects that violate human rights and that free, prior and adequate consultation is carried out with indigenous communities, for all development projects that affect their natural resources.

You can find the report here (in Spanish only) and the executive summary here. 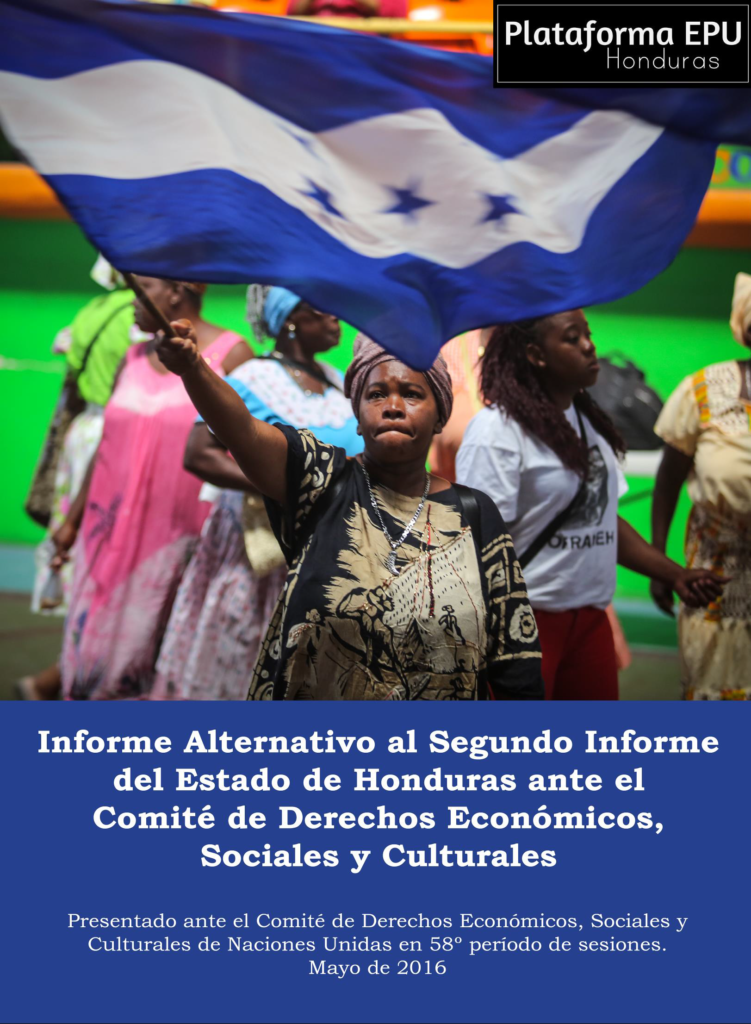 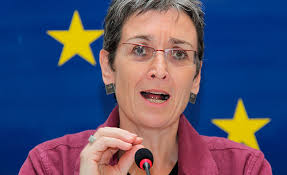 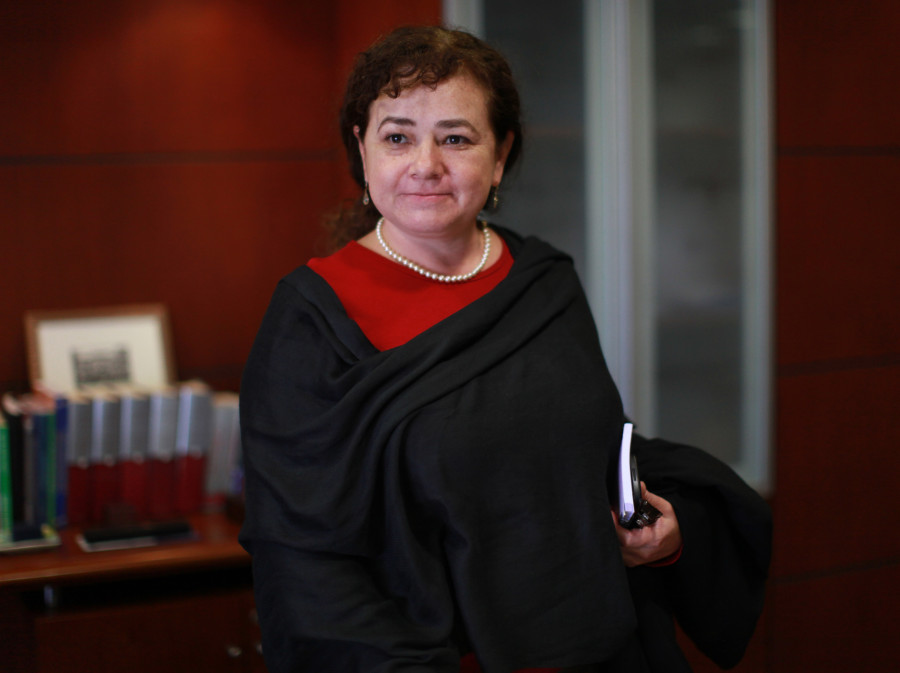 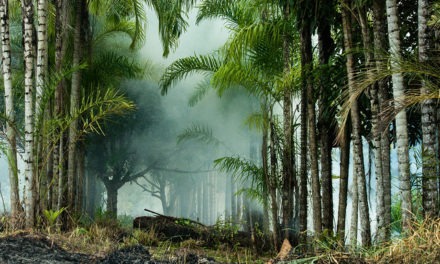