Open letter to EU on Berta Caceres (in English) 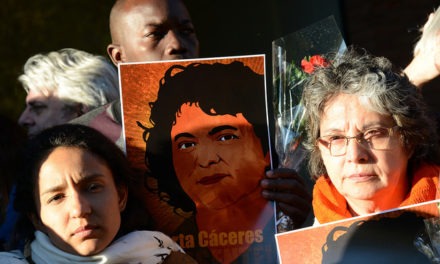 We remember Berta Cáceres and the urgency to guarantee free, prior and informed consent 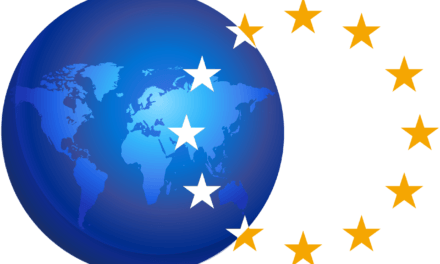 Business & Human Rights: Roles and prospects for the EU